Today is nice here in Texas. It started out in the low 60's and moved to the mid 70's by the afternoon. I've had the windows open. I love days that I can air out the house. We've had a cold front come through a couple of weeks ago, but then the temperatures rebound up into the 80s. But, at least for today, I have cooler temperatures. 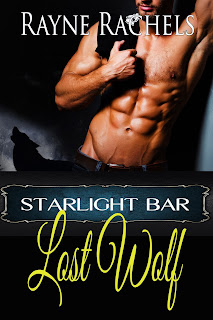 I sometimes can't believe just how fast time moves. Here in the USA, we're about a week and a few days away from Thanksgiving. This year, it may be just my DH and me. I'm not sure if the child will make it or not, and then too there's the C stuff that's going around. I'm thankful that no one in my family has caught it.
I'm working on a 5th Starlight Bar book. I honestly thought I was finished with the series when I released Lost Wolf, but then another character decided he wanted his mate. And...his mate introduced herself by literally dropping onto my head. LOL!
I'm also working on the plots for the next three Brimstone Heat books. Onyx's mate is still being stubborn, but I expected that from her. I'm also jotting down notes and scenes for the next Undead book. 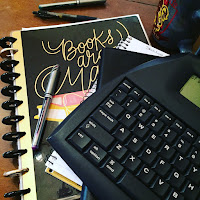 I'm behind where I had expected to be with my writing, but I'm working to get the next book out and then the next, and then the next. I want to try to release 3 to 4 books next year. It's probably a lofty goal for me, but I'm determined. Honestly, I have a lot more stories I want to write. The ring binder system I've set up is definitely a work in progress, but having notes and all the plotting materials in one place makes it so much easier.
I'm still working on my Christmas card list. I know realize there is a worry about the C, but if you want to be on my list, here is the link to sign up -- Christmas card.
Posted by Rayne Rachels