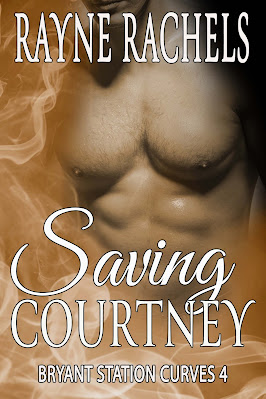 Courtney Greenwood lost her brother to the evil stalking her. She does not want anyone else hurt or killed because of her, even if she must sacrifice herself to save the others.

Todd and Harrison Anderson are twins. They hoped, one day, they would share a mate if they ever found that one special woman.

Todd and Harrison recognize Courtney is their mate, the one special woman made for them. However, the evil stalking Courtney has other plans for her. If it succeeds, all shifters, including Todd and Harrison, will die.

Can Courtney protect her mates?

Can Todd and Harrison destroy the evil and keep Courtney alive? 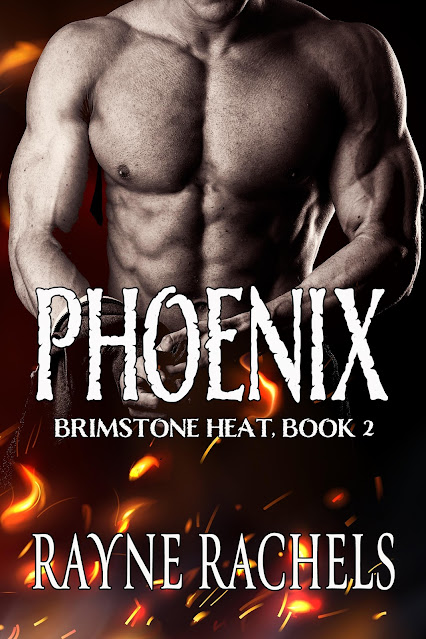 Curvy Savanna Chambers is living her dreams. She owns and runs a bakery selling many sweet treats, including her signature cakes. She is raising her daughter and has a friend who also is her employee.

The only thing missing in her life is the love of a wonderful male, but she doesn’t think it’s something she needs until she meets Phoenix Fitch.

Phoenix has spent years looking for his mate, but since his brother, Lucifer, found his mate, Phoenix is feeling the loneliness more than ever, until a false fire alarm brings his mate to him. Sparks fly between them until she runs away and hides in her bakery.

As Phoenix works to convince Savanna they are fated mates, he must protect her from the forces determine to keep them apart by any means possible, including death.

Will Savanna fall in love with Phoenix?

Will Phoenix protect Savanna and her daughter? 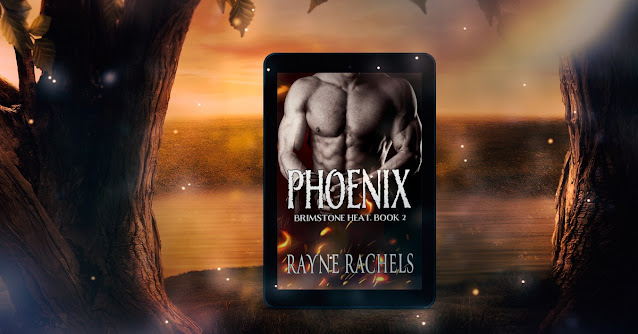