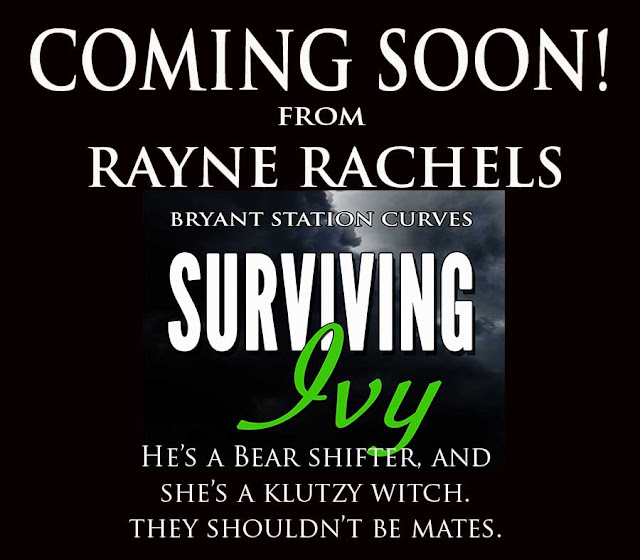 When something is important enough,
you do it even if the odds
are not in your favor.
--Elon Musk

Joy Anderson is different from other shifters... 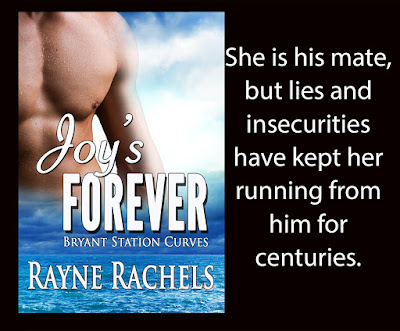 You are never too old to
set another goal or
to dream a new dream.
--C.S. Lewis

Email ThisBlogThis!Share to TwitterShare to FacebookShare to Pinterest
Labels: inspiration 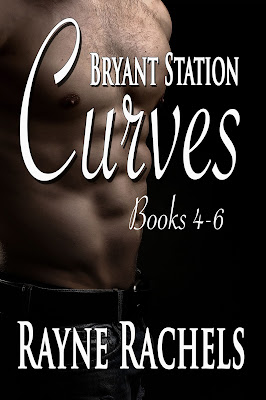