I can't change the direction of the wind,
but I can adjust my sails to always
reach my destination.
--Jimmy Dean

Random Thoughts: What Am I Currently Doing???

There are only two days left in the month and then it is February.
January has flown by so fast, but then it has been a busy start to what is going to be a very busy year for me. I'm still working my day job. I wish I could quit today, but when I take a look at the bigger picture, I need to keep working, at least for now. I only have about five years left until I can retire, so it doesn't make sense to toss it away.

In the past, I've written 3 to 4 books per year. This year I've planned for about 8 books, and have ideas popping up for more. It's my most ambitious writing schedule. I'm working on writing more and being more efficient. It is definitely a work in progress.

January has definitely been busy.
Joy's Forever, Bryant Station Curves book 7, was released in both ebook and paperback. Currently, there is a contest to win a signed copy of Joy's Forever. Just go to my Facebook page and comment on the Book Contest, but hurry! The contest ends on January 31, 2017.

What am I currently doing?
Currently I'm have finished the first three chapters of Surviving Ivy, Bryant Station Curves book 8. I'm planning to for a Spring release. By the end of February, I should have a definitely release date. Fingers crossed. Surviving Ivy is Ben and Ivy's story and it takes place roughly ten years after Joy's Forever.

In February, I will be releasing the second Bryant Station Curves box set. It will contain books 4 - 6 (Saving Courtney, Lauren's Mate, and Claiming Harley). It will be in ebook format and paperback. I plan to release the first box set in paperback, but haven't set a date yet.

Question for you: Do you want to see all of my books in paperback???

What are some of my near future plans/goals?
I'm jotting down plot ideas for the next book in the Reluctantly Undead series. I had a file of material which included character bios, but since the move, I haven't been able to find it. I'm beginning to think it will be faster for me to just recreate the information files I need.

Bryant Station Curves series will come to an end this year. Book 9 will be out toward the end of the year. I'm sad to bring it to an end. It's sad, but there is a rainbow.
In Surviving Ivy, you will meet some new people who either currently live or will be moving there in Bryant Station. Two direct spin-offs will happen. These are still in the very beginnings of the planning stage...basically notebook pages with ideas jotted down.

What about planners?
I use a planner and have finally figured out a system that works better for me. I started the new system at the beginning of this month and so far am happy with it. If there is interest, I will post more about my version of a creative/functional planner.

Don't forget about the chance to win a signed copy of Joy's Forever. The contest ends Tuesday, January 31. 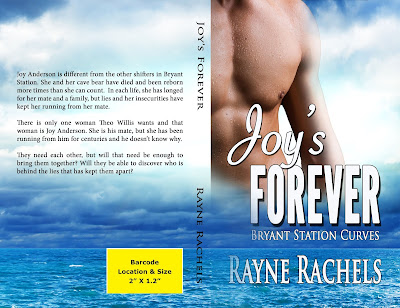 The first step
towards getting somewhere
is to decide that you
are not going to stay
where you are.
--JP Morgan

Write it on your heart
that every day is
the best day in the year.
--Ralph Waldo Emerson

In my world, 2016 was the year of changes! I had several books I planned to write but huge life events took over and my plans were pushed aside.

I have put together a very ambitious book release schedule. I say it is ambitions because I still work full time at the day job.

I'm excited about the New Year! I've set up a new calendar system to track my writing and goals so that I stay on schedule.

I hope the new year is wonderful for you!

Email ThisBlogThis!Share to TwitterShare to FacebookShare to Pinterest
Labels: 2017, goals 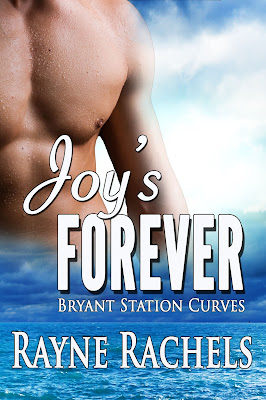 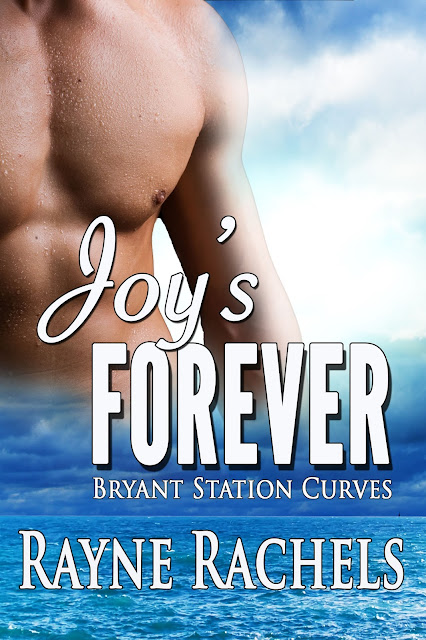 Coming Soon to an ebook store near you.
January 2017


"May your coming year be filled with magic
and dreams and good madness.
I hope you read some fine books
and kiss someone who thinks you're wonderful,
and don't forget to  make some art--write
or draw or build or sing or live as only you can.
And I hope,
somewhere in the next year,
you surprise yourself."