Inspiration comes from a lot of different places. Take for example, Bryant Station Curves. The inspiration for the title and series came from an old bridge that terrified me as a child.

I said a bridge that terrified me as a child.

I grew up in Milam County, Texas. So wooden bridges, including the camelback style bridge (see all pictures posted of Bryant Station Bridge) were a common part of life, especially in the rural, gravel road areas. Unfortunately, I have a fear—an irrational fear—of these bridges.

Do I fear all bridges?  No.

I’ve driven over the Houston Ship Channel numerous times as well as the bridge going to Galveston, the bridge over the Sabine River, and have been on various ferries. I drive over the Guadalupe River all the time and don’t even think twice about it.

So, I’m not afraid of all bridges. I’m just terrified of the old wood and steel bridges.

Bryant Station used to be a thriving community, but today, it can’t even really be called a ghost town because the only things left are the cemetery and the bridge.

Bryant Station got its start in the 1840’s when Benjamin Franklin Bryant, a hero of the Battle of San Jacinto (Texas Revolution) was asked by friend and then president of the Republic of Texas, Sam Houston, to build a fort/trading post on Little River. He was basically a buffer between the settlers and the Native Americans.

The settlement that grew up around the fort prospered. Bryant Station’s prosperity was because of its location on the Marlin to Austin stage line, and over the years, the town became a commercial center in the area.  The town soon had a school and a post office that was sometimes known as the Blackland post office.

Bryant Station continued to prosper until after the Civil War when the Santa Fe Railroad built about three miles north of the town, and the rail town of Buckholts was established around 1881.

In 1809, Bryant Station Bridge was built by C. Q. Horton and the Chicago Bridge and Iron Company of Chicago, Illinois.

In 2002, the bridge was bypassed by a modern bridge.

For a time, people could walk across Bryant Station Bridge, but when I was there last year taking pictures, a fence was across the entrance to the bridge. Did I really want to walk across the bridge? NO! But a lot of people have, and you can find videos of their walks on the Internet.

I grew up knowing about Bryant Station and other ghost towns in Milam County, though I really didn’t know their histories. In my research, I’ve found several more ghost towns, which at their peaks, were thriving communities with various businesses, post offices, and schools. Even though they no longer exist, in some form or fashion, many of these communities will find their way into my stories.

As for Bryant Station Bridge, it will always be a source of terror for me, and will probably continue to haunt my nightmares for years to come.

But why my terror…maybe something happened at the bridge in a previous life….

Writers see the world differently.
Every voice we hear,
every face we see,
every hand we touch could become story fabric.
--Buffy Andrews 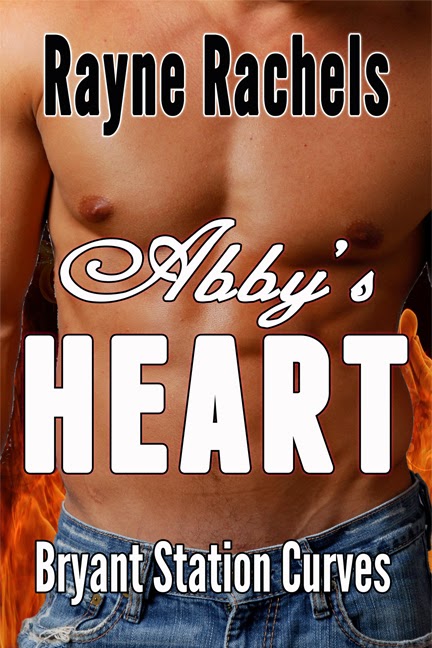 Fifteen years ago, Abby found the man she knew was her other half, her mate, but he shattered her heart with his betrayal. Surrounded by her family and her step dad’s pack, she has built a life and a successful restoration business, but one thing is missing from that life—her mate.

Fate brings the two back together when Abby takes on a multi-million dollar restoration project in Bryant Station. Not only does she find her mate, she also finds the evil that drove them apart years ago—an evil that has decided she will die.


I really hated it when we drove over this bridge. As soon as we got to this point, I crawled down on the floorboard and buried my face in the seats because even looking through the window at the railings terrified me. It was bad enough that I could hear the creaks and moans of the boards.

I don't know about you, but I really hate the waiting game. When I want something, I want it now. Unfortunately, I don't get my way.

Now we wait for the novella to go live. 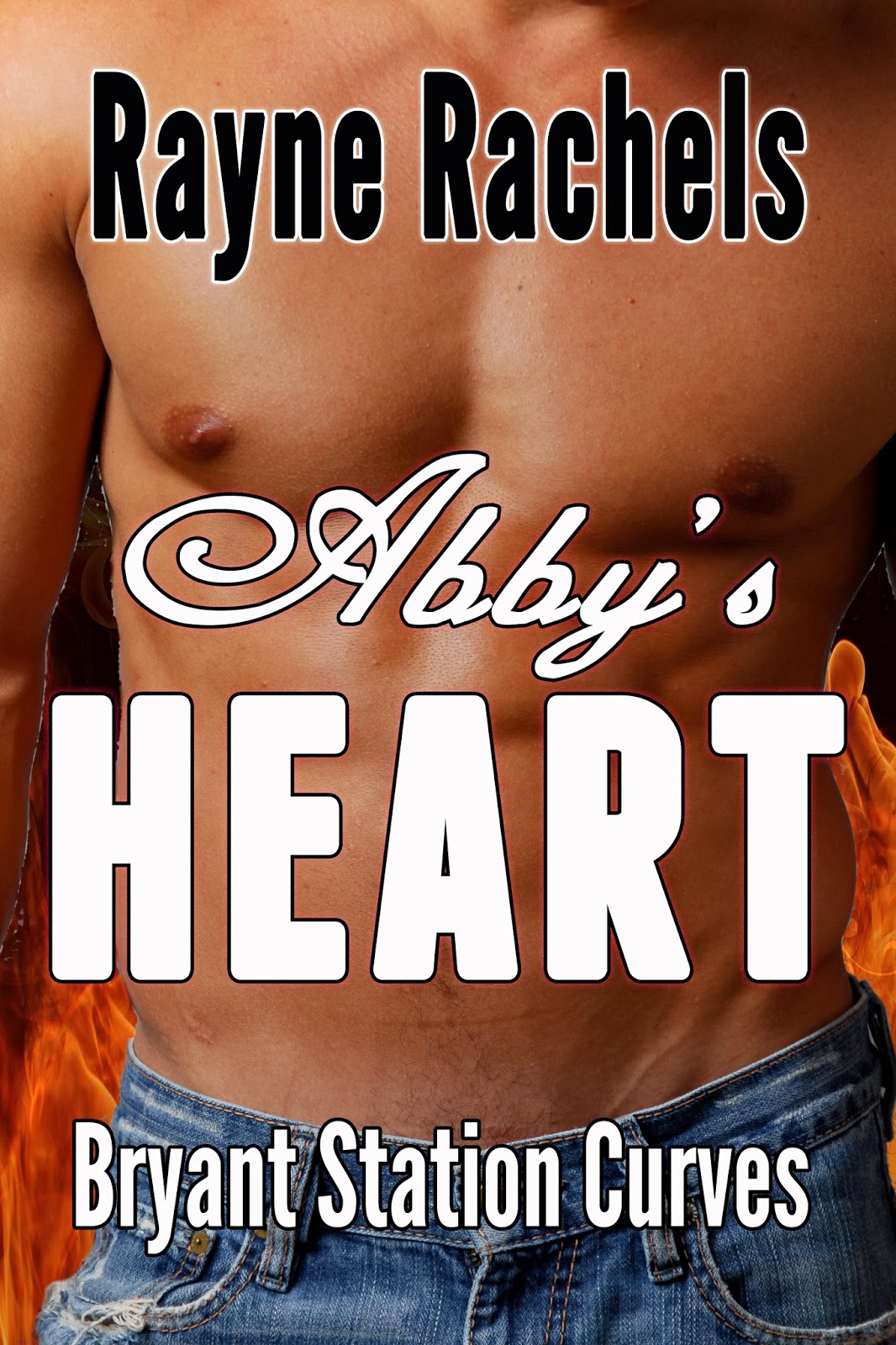 A few facts about the story:

And the Title Is...Abby's Heart

Watch for Abby's Heart, book 3 in the Bryant Station Curves series.
It will go "live" next week.


I was standing on what used to be the gravel road leading to the bridge. A new, modern bridge was built to replace this bridge. The new bridge is actually to my right.

I hope you have a wonderful Valentine's Day.

If I waited till I felt like writing,
I'd never write at all.
-- Anne Tyler

Bryant Station Bridge is located in Milam County, Texas, and it connects the banks of the Little River. As a child, this bridge scared me and was the source of many nightmares. It has also been the inspiration for Bryant Station Curves.

Another view of Bryant Station Cemetery.
Posted by Rayne Rachels No comments: