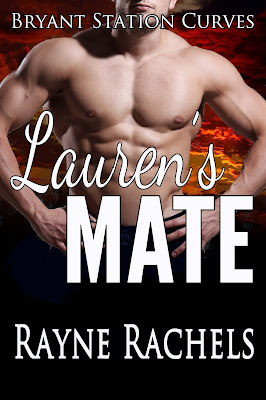 
Buy Your Copy At

Fate brings the two together, but will Adam come to terms with his past and protect mate from a stalker determined to destroy her?