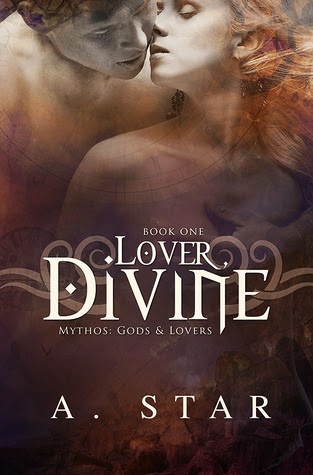 Synopsis:
For fans of the Oracle of Delphi series…and for those who aren’t…

Born into one of the wealthiest families in Ireland, Siobhan Law has status, privilege, and a secret: The Greek gods of Olympus and their kingdom in the clouds are real, and her family acts as one of their agents on Earth.

When the beautiful immortal celeste Liam Argyros shows up claiming to have come to Earth to deal in the affairs of the divine, Siobhan finds herself unable to resist his charms. New to the game of passion and seduction, she quickly ends up in over her head, sinking deeper with every attempt Liam makes to win her over.
But Liam’s divine mission is far more complex than she ever imagined and nothing is truly as it seems. Because Liam has a secret of his own: He is Apollo, Olympian god of the Sun, and his mission will never be complete until he has claimed Siobhan’s heart forever.
WARNING: For readers 18+ only. Contains adult language and sexual situations.

“If I asked you to be my lover, would you?” Liam inquired, changing the subject completely.
I stared at him as if he were mad. “No!”
“Why not?” He actually had the audacity to look surprised.
I couldn’t believe what I was hearing. “On top of the fact tha’ I jus' met you and you stole principal from me today? Besides, you belong to Aphrodite.” And nobody with brains purposely ticked off the ever-vengeful goddess of Love. Her jealousy and wrath was almost as legendary as Hera, the Queen of the gods.
“Jealous, Siobhan Law?”
“Definitely not! I actually pity her and can’t understand why she’d want you as a lover. I’m sure she regrets it every time she sees your face.”
Liam laughed. “She feels a lot of things when she sees me, but regret is not one of them.” 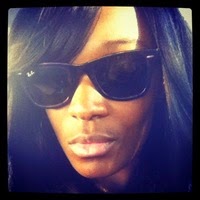 A. Star is a fan of dirty passion. She likes to read it, and she damn sure likes to write it.
Her first adult romance/fantasy novella is called Invasion, an alien romance about sacrifice. Lover, Divine is the first release from the Mythos: Gods and Lovers series. Future releases under A. Star include, King, Desired (Mythos: Gods and Lovers #2), the Love & Steampunk series, the Purr, Inc. stories, and more.