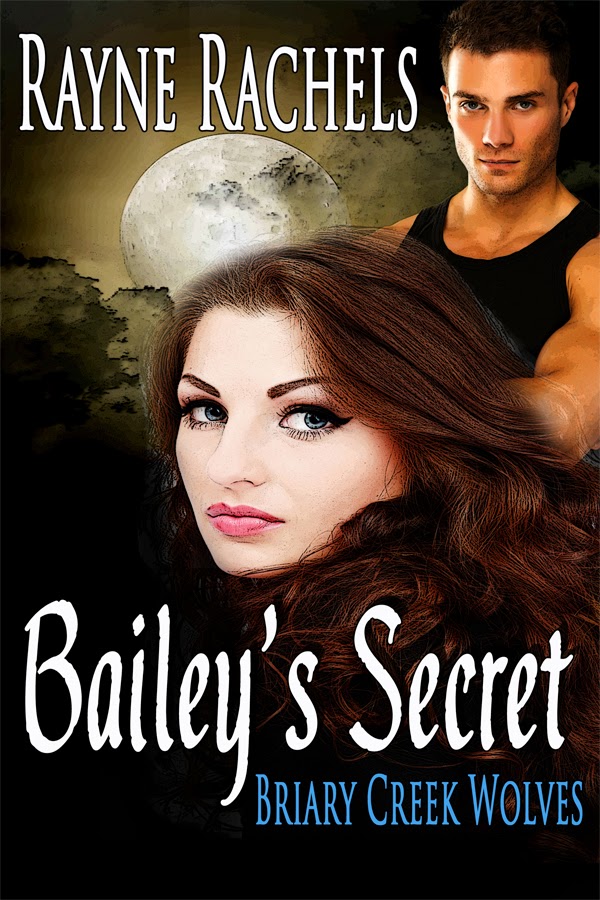 Secrets even she does not know.

For the last six years, Bailey, a curvy human, has been running from the alpha of her old pack. If he catches her, she knows death will be the least of her worries.

Daniel, a dire wolf and one of the Goddess’s warriors, does not want a mate. He sees a mate as a distraction and weakness, and does not want that complication in his life.

When Bailey stopped in Bryant Station, she was not looking for friends or a mate, but she finds them. After a mysterious phone call warns her of danger, Bailey realizes she will do anything to protect those she cares about, even if it means running from everything she wants.

Will Daniel allow Bailey to run away from him, or will he overcome his fears, rescue her, and claim his mate?