A Look Back at Gracie's Wolf 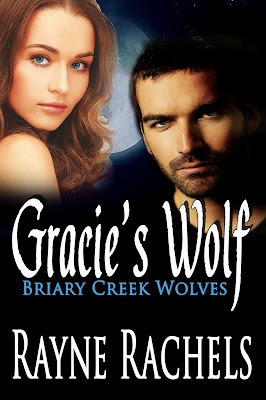