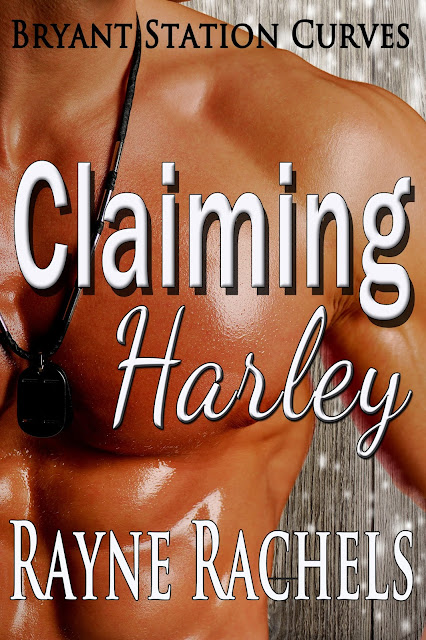 Years ago, Scott Anderson, a Kodiak bear shifter, left Bryant Station and the female destined to be his mate because he was too immature and she was too young. Military, his business, and the things he said to her have kept him away, even though she haunts his dreams.

Curvy, plus-sized Harley Quaid has dealt with more heartache and tragedy in her life than anyone should. She found her mate as a child, but lost him because of age and immaturity. Last year, her family was killed in a tragic accident, leaving Harley alone to deal with the loss of her family and the man who haunts her dreams.

Can the past be forgiven? Or will Fate and a madman keep Scott and Harley apart?