Reluctantly Undead is live at KOBO. 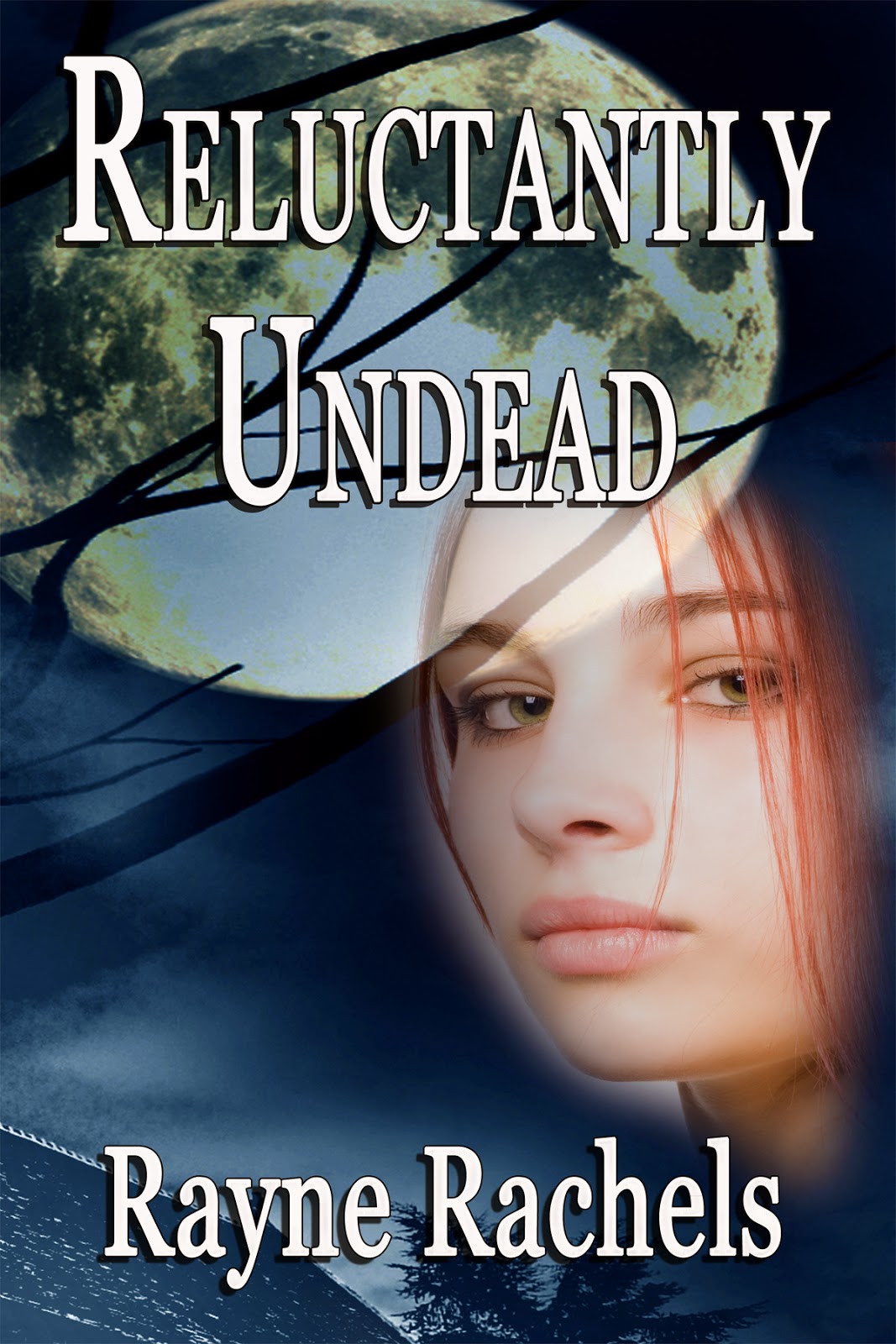 Her mother has kept a couple of major secrets from her, the two men who make Ember drool refuse to claim her, and the psycho vampire queen decides Ember must die.
Posted by Rayne Rachels